From Swivel Knowledgebase
(Redirected from Taskbar How to Guide)
Jump to: navigation, search 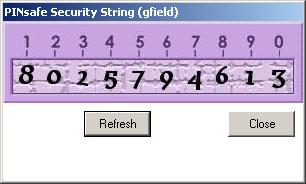 Version 1.7 requires Windows PC with Microsoft.Net Framework 4.5 or later. Version 1.7 has so far been tested on Windows 10 against version 4 appliances. 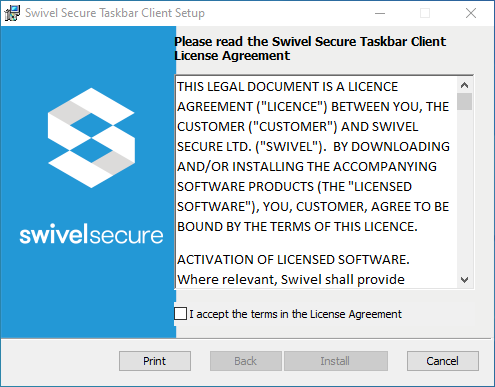 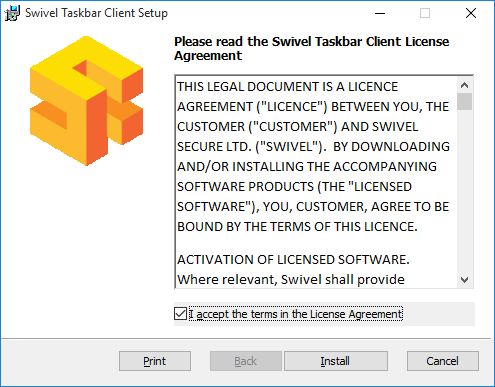 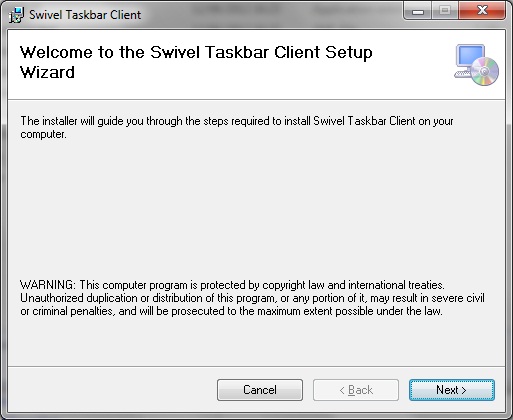 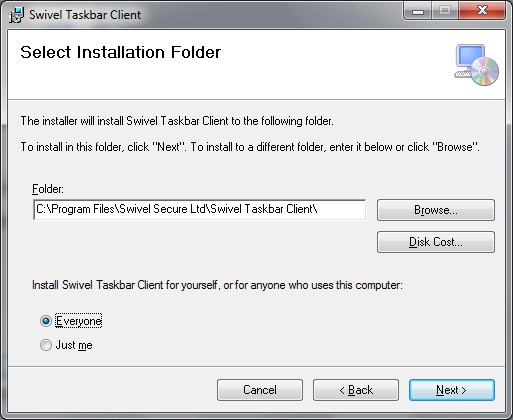 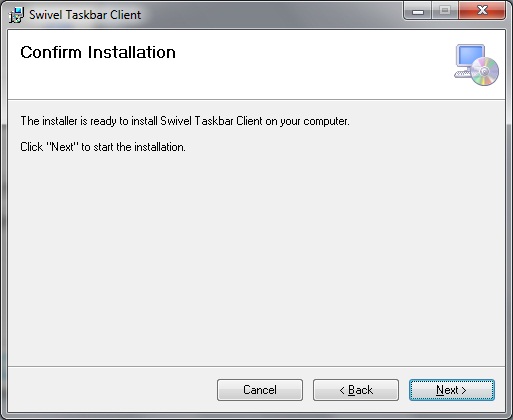 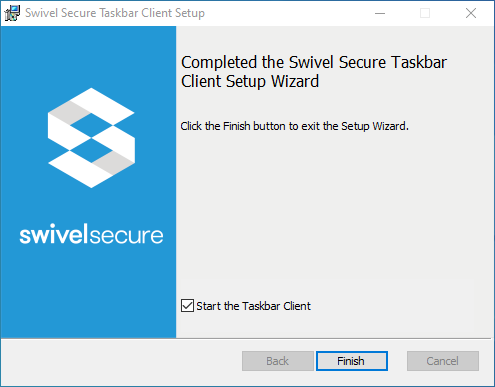 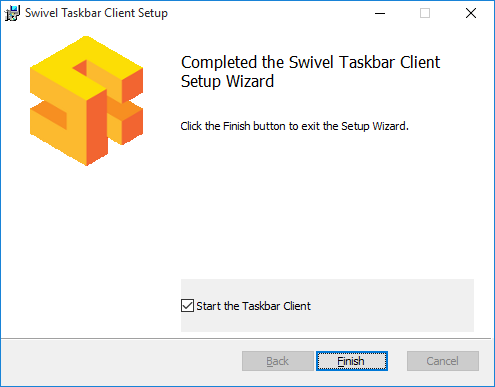 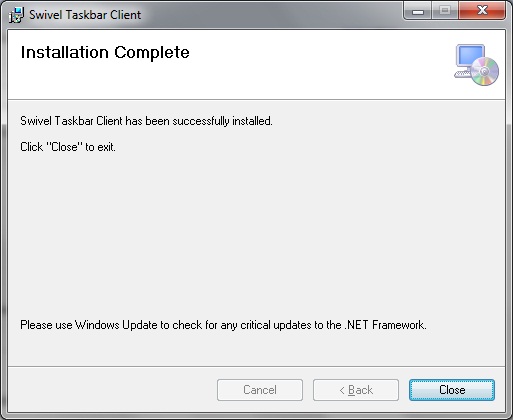 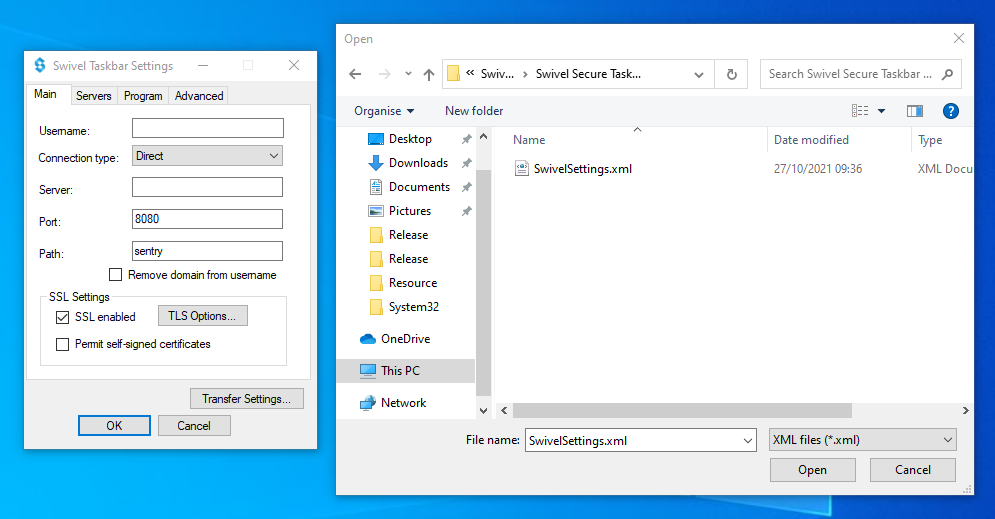 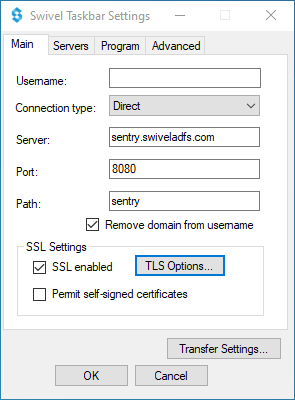 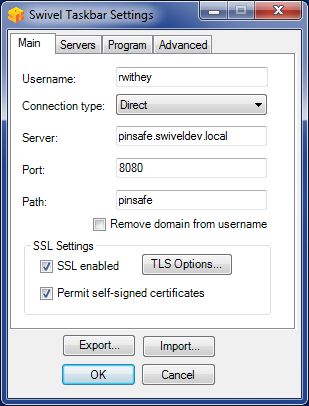 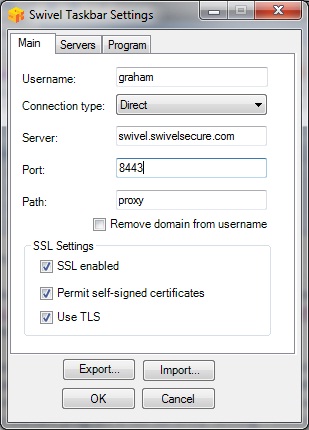 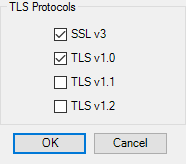 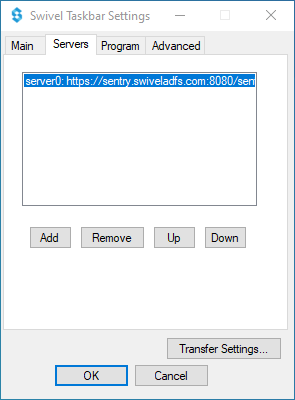 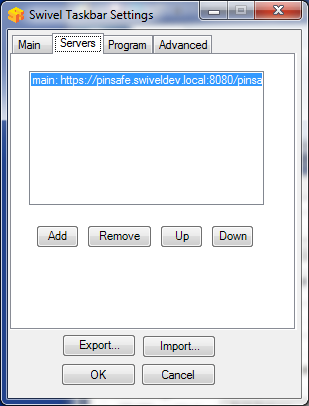 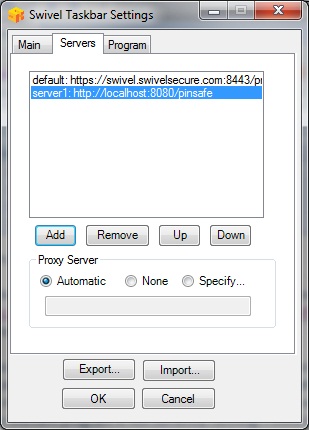 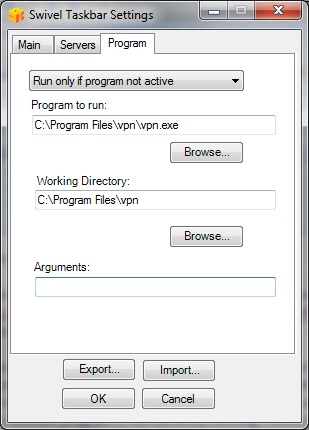 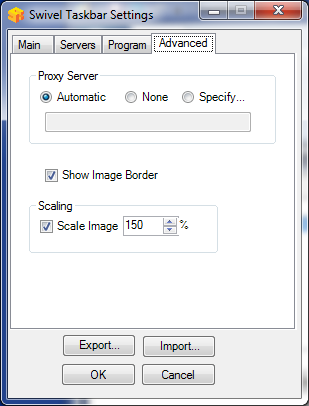 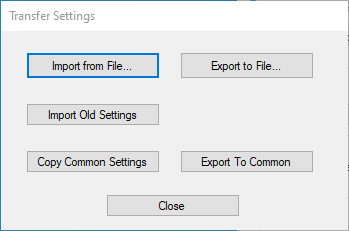 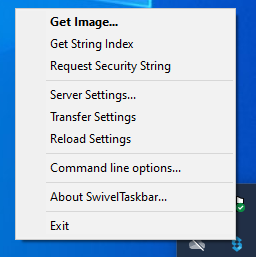 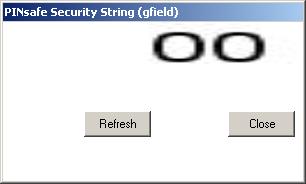 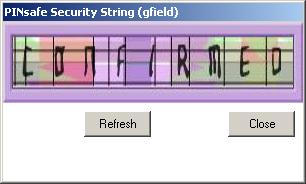 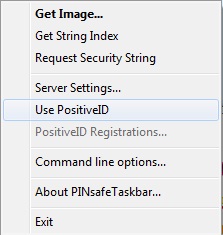 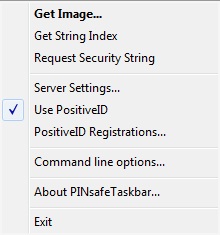